Millionaire FX Traders - Lessons From Them for Forex Trading Success!

In this article, we will look at some lessons from a group of ordinary people, who learned to trade in just 14 days and then went on to make hundreds of millions of dollars. You can learn a lot from this group of people so lets look at how they achieved stunning Forex trading success after just a few weeks training.

The paradox of FX trading is easy to learn yet very few succeed. In fact, the amount of traders who make money is a minority of just 5 percent. If you learn how our group of super traders learned to win, you will understand how they made money and how you can too.

The story started when a famous trader called Richard Dennis, decided to teach a group of people who had never traded before to trade. he selected some people and they were from both male and female, of different ages, of varying levels of intelligence and the group included:

A kid just out of school who had never worked, a security guard, a lady accounts clerk and an actor and dennis then set about teaching them to trade.

They learned to trade in just 14 days and the rest is history - they piled up hundreds of millions of dollars in trading profits and many still trade successfully today. So how did they manage to achieve success quickly, when so many traders fail? Lets take a look in more detail.

The system focused on the long term!

Most traders like to scalp and day trade, they make a lot of effort and lose money. The group of traders who Dennis taught, did the opposite and focused on the big trends which last many weeks or in some case months and held them for huge profits.

The system lost the majority of the time and around 70% of trades lost money but the ones that made money, made huge profits. This allowed the traders to pile up triple digit long term profits and still lose the majority of their trades.

The method was easy to learn but following it was hard, as many of the traders have since said in interviews and books on the experiment. However, they knew they had to hold their discipline and cut losing trades quickly and run their profits to win and they did with spectacular success.

No one likes to lose, we all have egos - but if you want to win at Forex trading you must learn to take losses and keep them small.

Most traders can't do this and lose. To enjoy currency trading success, you must learn to cut losses or you will end up losing too. Be smart - lose your ego and accept losses and run profits and you can achieve success.

Why You Can Achieve Forex Trading Success

If you have understood the article you will see why the majority of traders lose and how you can win. Learning a FX trading system which can make money is easy but you need to right mindset to win and this is the reason why most traders fail.

The right mindset for success though is a choice and if you want to enjoy success, make the right choice and your on the road to long term FX trading success.

The Real Business of Blockchain: How Leaders Can Create Value in a New Digital Age 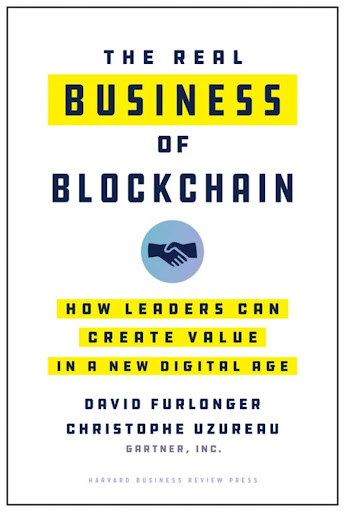 Blockchain is transforming business. What's your strategy?Leaders of forward-thinking organizations are exploring how blockchain can transform the way they create and seek value. Whether it's used to streamline multiparty processes, create and trade new assets, or leverage artificial intelligence and the internet of things, blockchain enables entirely new business opportunities.This is just the start. As blockchain becomes more widely adopted, it has the potential to radically change the way companies and societies operate, as transformative a paradigm shift as the launch of the internet.The Real Business of Blockchain is one of the first books on this transformative technology written for business leaders. Authors David Furlonger and Christophe Uzureau--both of Gartner, the world-renowned research and advisory company--will help you:Assess how blockchain will impact your businessExplore the value proposition tha…
Read more 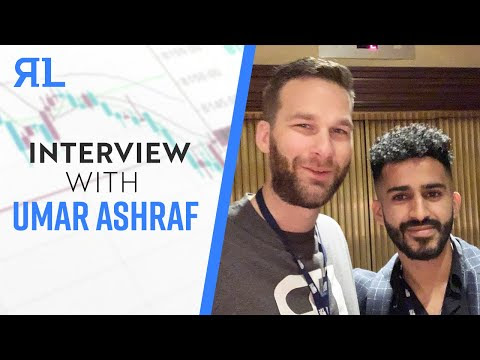 Two of the best option day traders team up to deliver you a unique presentation and informative video.

This interview is jam packed with information. For those taking notes you can learn
-Which option strikes and expirations to buy
-How to focus on select stocks throughout the day
-How to hold your winners
-What Umar's diet and daily routine and rituals look like
-Exactly how Umar sets up his ThinkorSwim for optional option day trading

Enjoy and we truly hope this 47 minutes will be one you replay over and over to gleam insane amounts of useful intel!

Are you trading crypto currency?
Gunbot is the ultimate Automated Trading Bot.
Take advantage of the most comprehensive trading tool on the market! 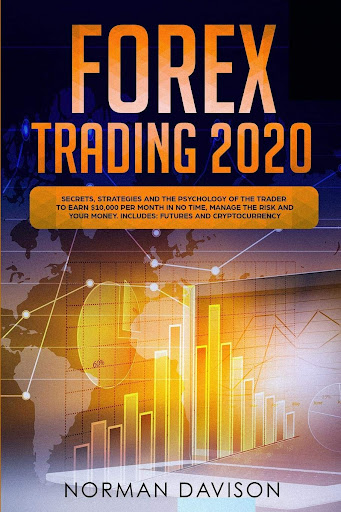